The district of Albaicín or Albayzín of Granada is one of the most visited spaces by tourists due to its originality, history and monuments and emblematic buildings that we find between its streets.

Currently, and since 1994, is part of the World Heritage by UNESCO.

The Catholic Monarchs, at the end of the 15th century, initiated a great change in the city after the conquest. That is why the Albaicín district is the ideal place to get to know and enjoy the cultures that have been present in the city of Granada. The Albaicín began in Roman times and various cultures have passed through its streets.

Enjoy a very complete tour walking through narrow streets, white houses and some of the most emblematic monuments and buildings such as the remains of the wall, the convent of San Gregorio, Los Cármenes and of course, located in the upper part, the well-known Mirador de San Nicolás (where you can enjoy unique views of the Sierra Nevada and the main monument of the city, the Alhambra).

Walking through the labyrinthine cobbled streets of the Albaicín is a unique sensation that will take you back in time. A picturesque place with centuries of history. 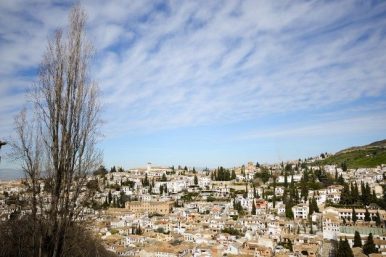 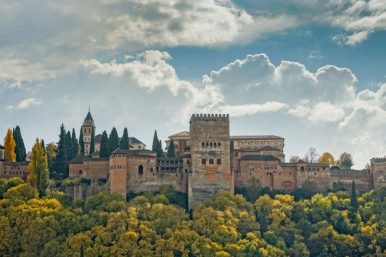 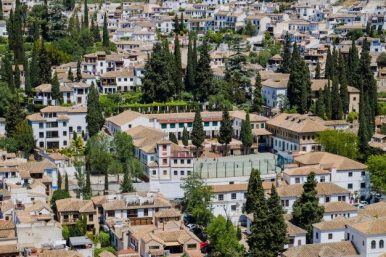 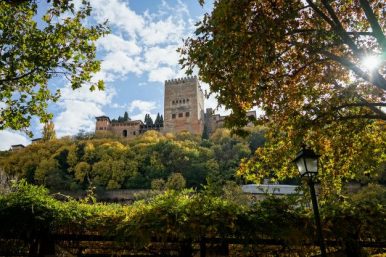