We could say that the Alhambra is the monument par excellence that represents the city of Granada. Every day, thousands of tourists pass through it who want to know the history and great importance of this monumental complex so big and full of stories. A complex declared World Heritage by UNESCO together with the Generalife and Albaicín.

The Tour does not include tickets for access to the monument.

The guided tour of the Alhambra in its entirety will allow us to discover every corner of this monument, the best preserved Muslim medieval citadel in the world, where we will learn and visit:

Among many other buildings and facilities that make up this impressive complex with so much history.

Do not miss the opportunity to visit this majestic walled complex strategically built to dominate the entire city of Granada. 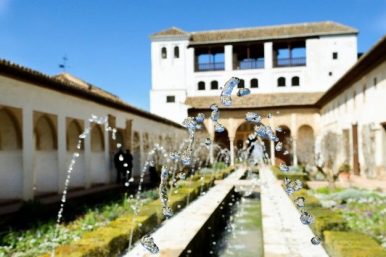 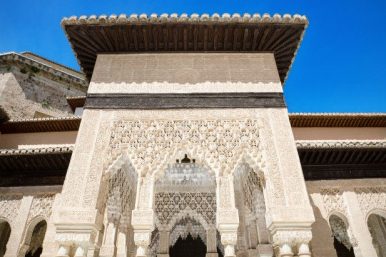 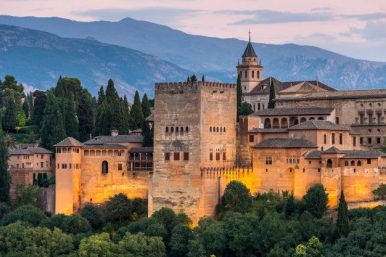