What to see in Motril?

Some of its most important monuments that we will visit are: The Pre-Industrial Sugar Museum, the largest church of La Encarnación, Sanctuary of Our Lady of the Head and the park of the peoples of America. We will walk through the historical center of Motril, being able to observe the city council of the XIX century, the house Countess of Torre-Isabel (building of the XVII century).

Next en we will visit Salobrena, a city near Motril.

What to visit in Salobreña?

Crowned by a fortress of Phoenician origin that was restored by Romans and Arabs. During the Nasrid period it was a prison for kings and important personalities. It is the best preserved castle of all the Andalusian coast and from its top you can get impressive views of the coast and even Sierra Nevada.

Salobreña is a pleasant city to visit and recreate in each of its streets and squares.

Create your own route and enjoy Granada in your own way. Reservations for events, special services…

Image gallery of the Tour Motril and Salobreña 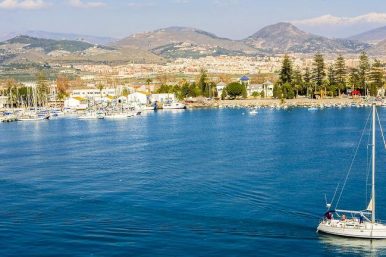 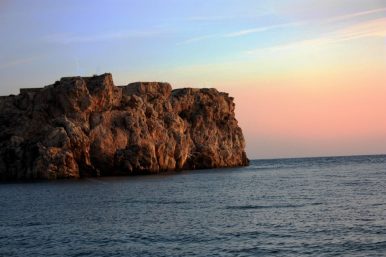 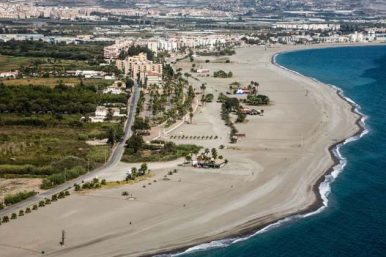 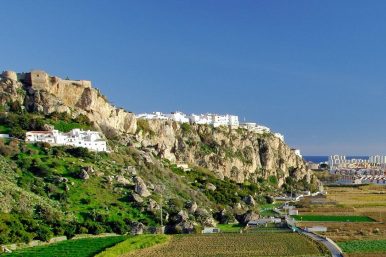