Historical tour of the Royal Chapel and the Cathedral of Granada. Tickets are not included in the tour.

With 5 centuries of history, the Royal Chapel was the place ordered to be built by the Catholic Monarchs, chosen for the royal burials. Inside it has housed works of art and sculptures, in addition to the remains of much of the royal family as Philip the Beautiful or Juana la Loca, thus turning it into a Royal Pantheon. This makes it one of the jewels of Granada.

At present, the rest of the Catholic Monarchs and some relatives of the royalty rest, but not all of those present at first.

It is a unique place where much of the country’s history is collected. Within the treasure it houses, there are triptychs, paintings and sculptures by well-known artists.

Another emblematic place of Granada is the cathedral. Along with the Royal Chapel allows us to travel through time and learn much of the history of the city and Spain.

The Catholic Kings were the ones who decided to build buildings that are now monuments such as the Cathedral and the Royal Chapel.

Built over the old main mosque, the Cathedral of Granada, in addition to offering magnificent architecture, has works of significant importance such as tapestries, paintings, sculptures …

Create your own route and enjoy Granada your way. Reservations for events, special services…

Image gallery of the Granada Tour: Royal Chapel and Cathedral 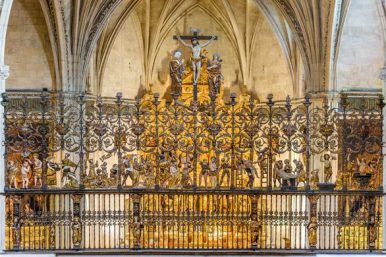 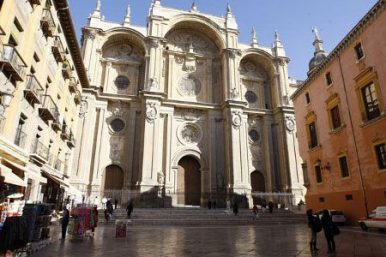 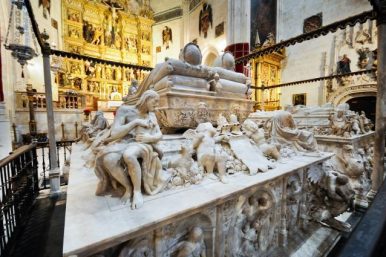 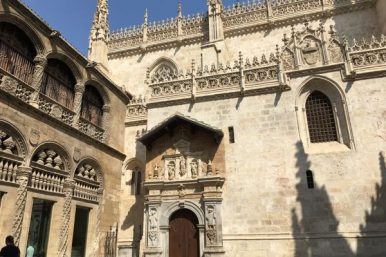